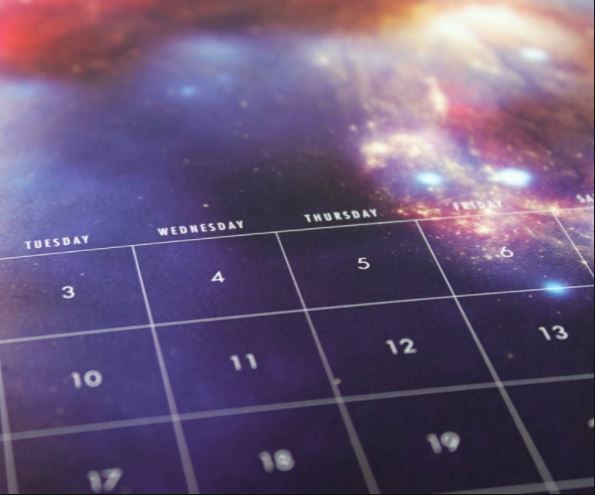 What is Star Citizen ?

An ambitious project from Chris Roberts, the creator of the Wing Commander series, Star Citizen is two game sin one. It is a single-player space combat sim as well as an online Massively multiplayer universe sim.

The Single Player game is called Squadron 42.  The online MMO is Star Citizen.

Storm Cloud Armada is an organization (or a guild as you may know it from other MMO’s). A group of like-minded gamers working towards a common goal in-game.

Star Citizen will allow for many different types of gameplay raging from Player vs Player (PVP) to Player vs Environment (PVE) to full roleplay social interaction.

What Do I Need to Play ?

As of 7/11/2017, the combo pack is $60 and includes both games, some in game money and a starter ship called and Aurora MR OR Mustang Alpha depending on your choice. See below. 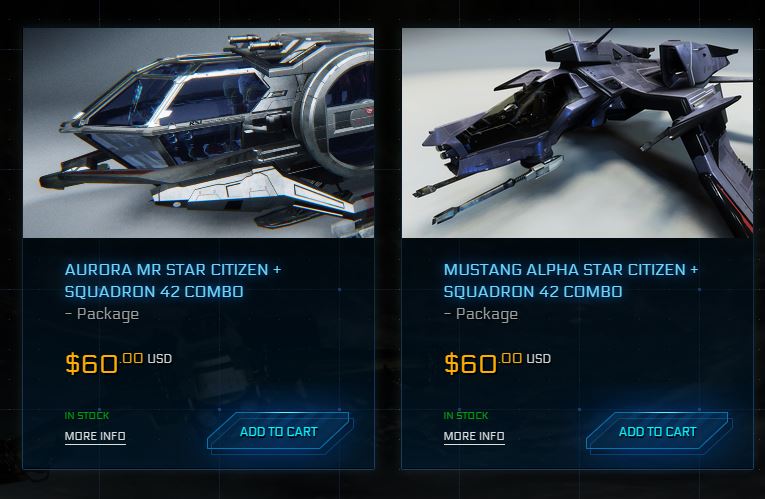 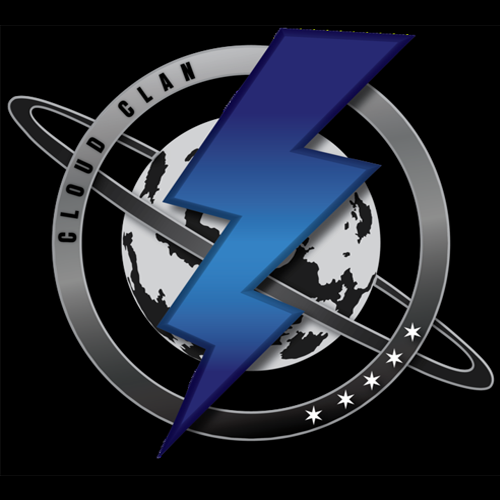 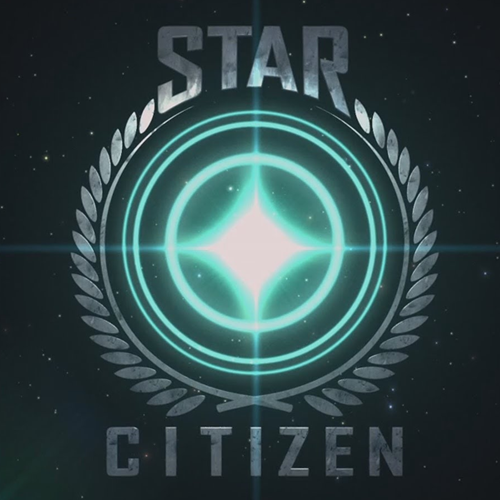 Are you sure you want to delete team?

Yes No
Skip to toolbar